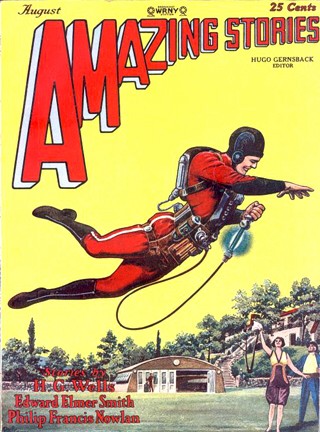 My home office is located in the living room these days, across from my wife’s harpsichord and organ. It consists of a sprawling Ikea GALANT desk with office supplies, computer equipment and cats covering most of its surface.

In particular, I have a Sharp AM-900 Digital Office Laser Copier/Printer/Fax/Scanner

that I bought on Amazon for two hundred-something dollars. Basically it’s a decent standalone copier, an ok fax (I am not sure if it can actually print out confirmations). As far as printer and scanner functions go, the drivers are rather crunchy – I have to frequently unplug/reinstall them which is a major bummer. Also, Sharp does not have the drivers available online, so I have to keep the installation cd on my hard drive. But the copier and fax functions alone are worth that money, so I am glad I got it.

What I am not glad about is that Tilde the Cat figured out how to press the copy button. She was always fascinated by the printer noise, but now she learned how to produce it. Here’s her self-portrait. She pressed the button and looked at the pretty moving light. Now I’ll have to make an anti-cat button cover, like those on most of my power strips (I make them out of duct tape and steel corners). Gary the Cat, on the other hand likes to use the keyboard as his pillow. He knows that sooner or later he’ll be able to rest his face on my left hand. And here’s what I spent much of my Sunday sitting in the armchair and reading The Amazing Adventures of Kavalier & Clay (thanks for recommendation, badger). For a minute I thought about where all the stuff that surrounded me was made.

Matcha tea is from Kyoto Japan, so is the bowl. The cigar’s components hail from Nikaragua, Ecuadore and Sumatra. The water is from Fiji. The ashtray is probably made in China (my radium glass ashtray broke) and so is the window fan that sucks out all the smoke. The armchair is made in Italy. Tilde the cat is probably made in Brooklyn (even though she looks sullen, she was not posed at all). I wonder if Michael Chabon got the name for one of the title characters from this old hotel a couple of block from the Empire State Building.